Most Popular Minecraft Servers To Play [2022]

As a Minecraft player, you be looking for a new game to play. See which Minecraft servers are the most active and join today.

What Are The Most Popular Minecraft Servers?

Depending on which Minecraft server network that you are playing on, there are different games available. The most popular games are typically those with elements of an MMO and new features you may not have seen before. Explore Minecraft unlike ever before and discover new item enchantments, monsters and more.

There are a lot of multiplayer Minecraft servers offering skyblock and similar game modes. While they are all created on the basis that you start with a small island, the adventure can be very different.

Some are more focused on PvP battles, while others are all about farming. One Block SkyBlock gives you one block which you can use to create an entire world. Along the way, you will discover new Adventure islands, island gnomes / minions and much more. 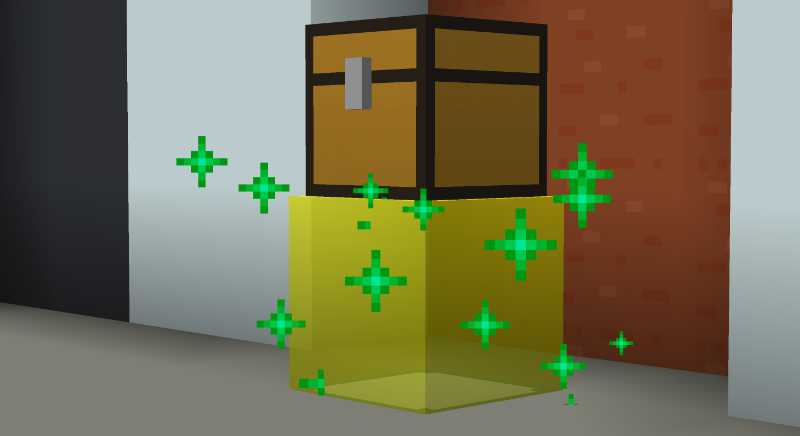 Minigames are the other type of genre in Minecraft that are very popular. Play an Arcade-like experience with rounds of various different games to take on. Collect coins and credits to purchase character. Each time you play, it may last for up to 15 minutes.

They can be all types of games including TNT Tag, Manhunt and more. You may not have seen the game before, but they are definietely worth playing if you just want to hop into a quick fun game!

Some of the common ones include:

Which Minecraft Are Servers On?

They are available on both Java & bedrock edition. The default type of server is for the Java edition version of the game. If you see a server address online, it is most likely for a Java server! Bedrock servers require different server addresses, which will explicitly state that they are for that game.

Does Hypixel Have A Bedrock Server?

As of May 2022, they do not have a Bedrock server. If you would like to play a Bedrock server with skyblock, minigames such as TNT tag and more, direct connect to the external server: bedrock.oneblockmc.com. 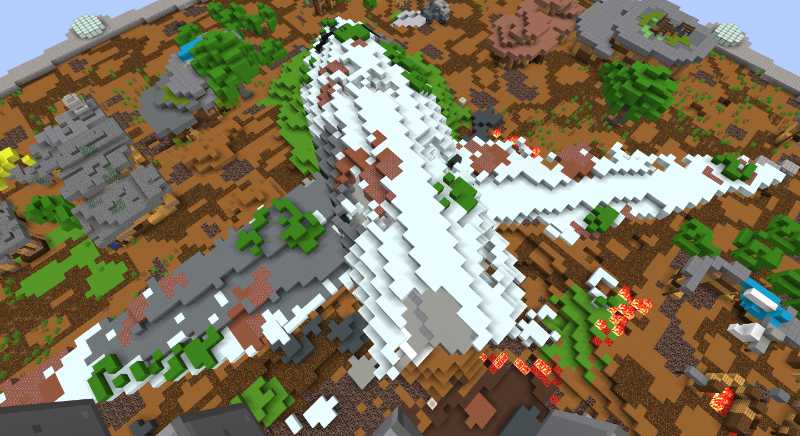 Where Are The Minecraft Servers Hosted?

When you play on a multiplayer server, it is hosted in a location chosen by that server network. It may be in the United States or the United Kingdom for example. This can also mean that when playing on larger networks, the network status that you see in the main menu may not be accurate. This is because there are multiple servers behind the scenes powering that network, which could be located in different locations.

Can You Have Multiple Minecraft Servers?

Yes, you can add multiple Minecraft servers within they menu. They can be re-ordered, deleted and edited by using the interactive buttons placed alongside them. It can be common for players to have 1-2 servers that they regularly enjoy playing on!