When you play the lucky block game in Minecraft, you get a random block every time you break the block. It could be wood, it could be diamonds. Will you get lucky? Read more about this game that is based around Minecraft, but with one block.

What Is A Lucky Block In Minecraft?

The lucky block game mode in Minecraft can come in many formats. Firstly, you could be playing in a normal Minecraft world with lucky blocks added into the world. Secondly, which you may see on YouTube a lot, is one lucky block. This is where you start the game with just one block in the sky. It is a lucky block, meaning it can't be destroyed and drops infinite blocks and monsters.

One of the most famous parts of the Minecraft game is mining. You break blocks using a pickaxe, and they drop which gives you new items or resources. If you are playing the lucky block mod, break the special block for the magic to happen.

Depending on which type of lucky block game you are playing, it may disappear and give you a special effect. More commonly, it will respawn and give you the drop that you have just mined! It could be anything from wood to diamonds, depending on if you get lucky! Use this block to build a whole world and complete the Minecraft game as we know it.

However, lucky blocks are not available in Minecraft as standard. You can play on a Minecraft server, which means no downloads or mods, or you can download a mod to your single player game. 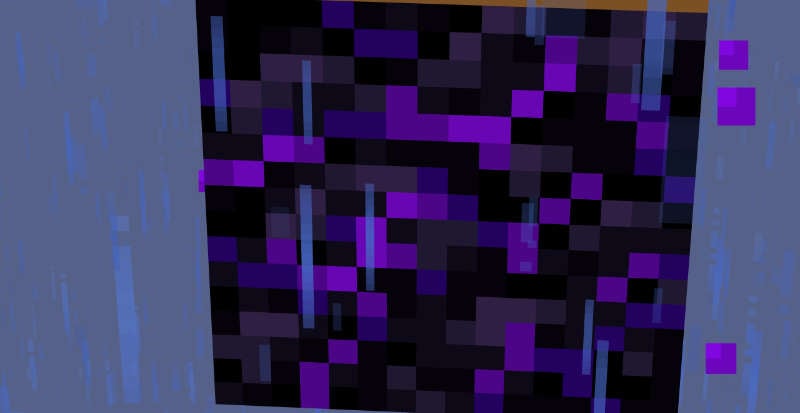 How Do You Install Lucky Blocks?

When you are playing the one lucky block game, you progress through island phases. When you break the block, what appears next depends on which phase you in. If you are in the End phase for example, a block from the end world is more likely to appear. Unlock new phases by breaking your one block (lucky block). If you are looking for a specific drop, you can travel back to phases you have unlocked with the /phases command.

Can You Craft A Lucky Block In Minecraft?

If you have the vanilla version of Minecraft, you cannot craft lucky blocks. Install a mod, server or map to use the lucky block mod in the game. You may also need to download an accompanying resource pack, but that depends on which type of minecraft lucky block game you play. When you play the game, check the mods instructions to see how to begin playing. On some servers, you don't craft anything, you just start mining! 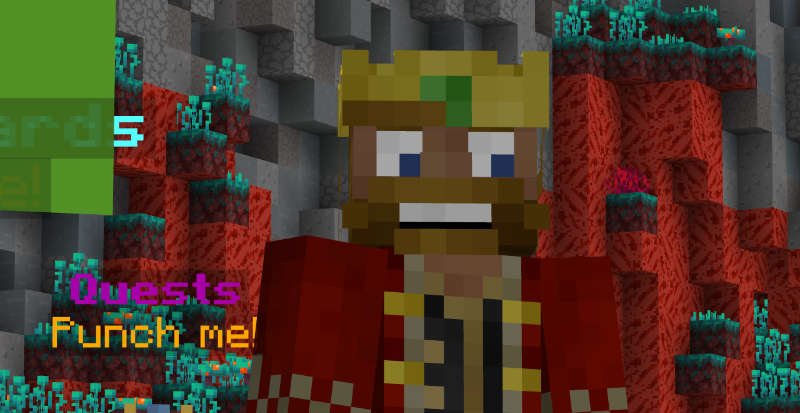 Play one of the largest Minecraft servers with the one lucky block game on the server: mc.oneblock.net. Choose from a variety of servers which are based on hardcore, adventure and classic play types. Start with just one block in the sky and mine it to get new blocks. Will you start off lucky and get some of the rarer blocks?