Two new biomes, five new mobs. The same Minecraft servers you love to play. Read more about the Minecraft 1.19 servers and how to join with the new update.

When Does Minecraft 1.19 Come Out?

First things first, the new Minecraft 1.19 update comes out on June 7. Shortly afterwards, your favorite Minecraft servers will be available to play with this new update! Are you looking forward to it? In this guide, we'll show you how to get started. 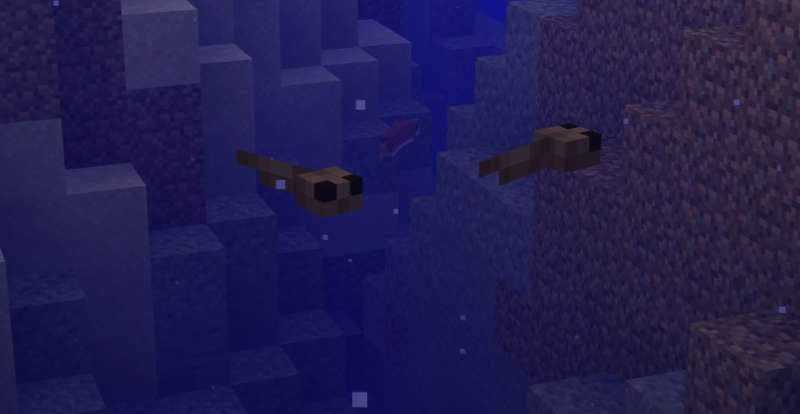 Updating Your Game To Minecraft 1.19

On June 7, Minecraft 1.19 will be released. Servers will then be updated to support the new version. For the best Minecraft servers like One Block MC, this will likely happen very quickly. Tune in to the community channels to stay updated.

When the update is released, the next time you launch into the game you will be given a prompt to update to the new version. Simply play as normal and you will be upgraded to 1.19. If you are using a modded Minecraft installation, you need to complete the following steps:

New game updates to Minecraft do not include new system requirements. In fact, Minecraft has a good reputation for increasing performance across updates. The only requirement will be that you download the new update to start playing. Furthermore, mods and resource packs will require updates to the new version before you can begin using them. 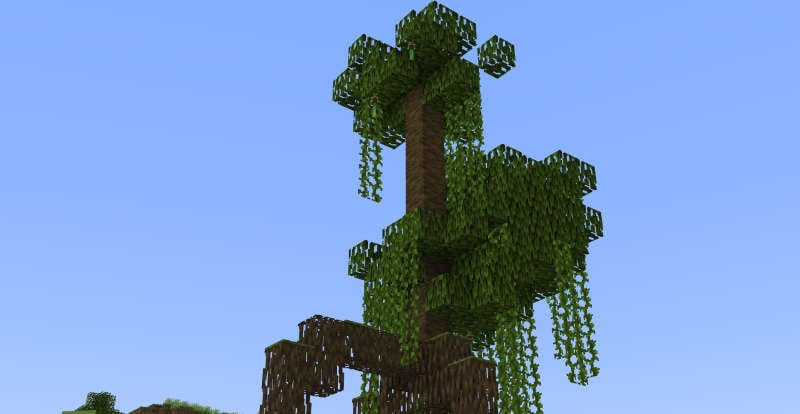 To play on 1.19 version Minecraft servers, make sure you have followed the steps above to download the update. One block skyblock will shortly be available for 1.19 after it is released.

From there, you can play all your favorite games on 1.19 including: one block, skyblock, TNT tag, creative and survival. Direct connect to the server address mc.oneblock.net with the new update to play! 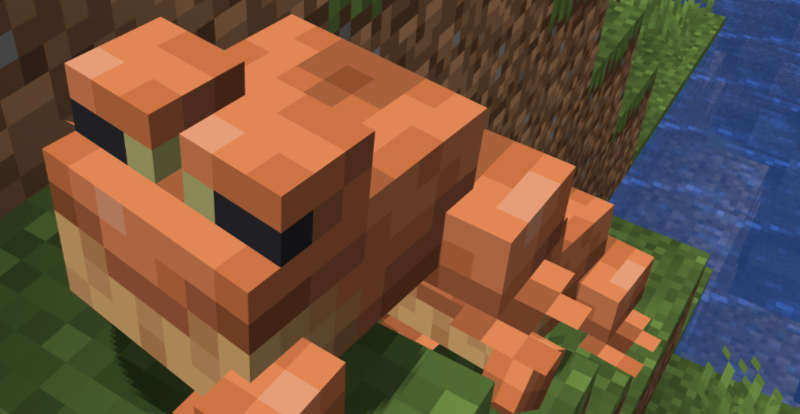 When Is The 1.19 Update Coming Out For Minecraft Bedrock Edition?

June 7, 2022. Updates are usually made available at 9AM EST. It will be released on the same date as all other platforms. Download the update when prompted to start playing with Bedrock on 1.19.

Want to play on a 1.19 bedrock server? Update to the new version and then head to Add External Server. Connect with the server address bedrock.oneblockmc.com to play.

The 1.19 update will be named "The Wild Update". It contains two new biomes which are Mangrove swamps and the Deep Dark. The latter has gained a lot of attention because of the new Warden mob, which is Iron-Golem like and spawns underground.

It also contains the new Ancient City with a new range of new blocks and items to look out for. Once the update is released, look out for guides which explore this update!

How Much Does It Cost To Play On 1.19 Minecraft Servers?

It is free! Just like Minecraft releases the game updates for free, servers are updated for free as well. Play all your favorite servers while discovering new game mode updates once it is released. 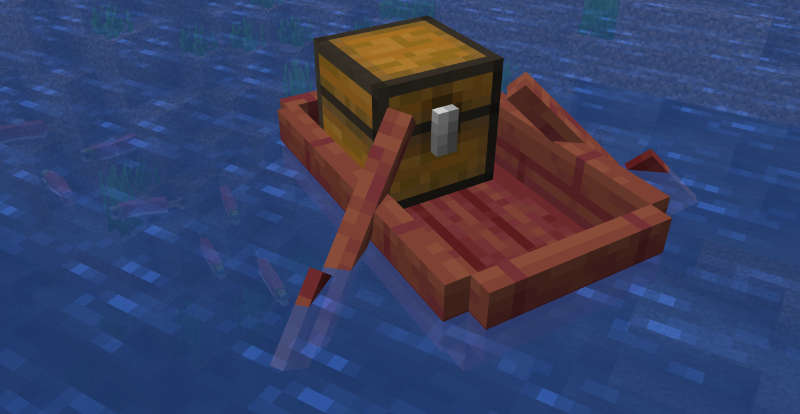 If you are playing on a Minecraft server, you do not need to do any server installation. It is handled by the third-party provider. If you are hosting a server, download links for the new update are made available on the official Minecraft website.

If the server you are playing on won't open with 1.19, it is likely because it requires a manual update by the server owner. A lot of the top servers will work on Minecraft 1.18 while you are waiting! Follow the instructions at the top of this guide to install a new verison and then select 1.18 instead of 1.19.

OneBlock MC
Learn how to play minigames in Minecraft and join the servers in this guide. See how you can play with friends and what games are out there.
2 min read Jun 29, 2022
Blog public

OneBlock MC
One of the most-loved parts of Minecraft is multiplayer. Explore abandoned worlds, head into battle, or team up on an island base together. There's plenty of ways to get started, but in this guide we'll show you how to play with friends.
3 min read Jun 26, 2022
Blog public

OneBlock MC
If you are looking to play on a Minecraft 1.19 server, there is lots of choice available. Blockbuster games like One Block are on 1.19, as well as more Arcade style options like TNT Tag.
2 min read Jun 22, 2022
Great! Next, complete checkout for full access to OneBlock MC Minecraft Server | One Block Server
Welcome back! You've successfully signed in
You've successfully subscribed to OneBlock MC Minecraft Server | One Block Server
Success! Your account is fully activated, you now have access to all content
Success! Your billing info has been updated
Your billing was not updated